Similarly the temples of Karnak and Luxor are witness to the extravagant wealth of Thebes during the eras described as the Middle Kingdom and the New Empire. The period known as the Old Kingdom runs from the 4th to the 6th of Manetho's dynasties and begins several centuries after the unification of Egypt. During the intervening period little is known of the pharaohs except their names, deriving from stone inscriptions from as early as the 1st dynasty the Egyptian civilization enjoys the advantages of writing, soon to be followed by a sophisticated calendar.

Of some pharaohs even the names are missing. The change to more solid evidence comes in the time of Zoser, the greatest pharaoh of the 3rd dynasty the Old Kingdom is sometimes taken as beginning with his reign, before the 4th dynasty. A new stability is reflected in the splendour of Zoser's monument - Egypt's first stone pyramid, built at Saqqara in about BC.

Zoser's funerary example is taken to even more elaborate lengths at Giza by his successors a century later, in the 4th dynasty c. The three great pyramids at Giza are built between about and BC for Khufu, his son Khafre probably also responsible for the sphinx and his grandson Menkure. This is also the period when the Egyptian practice of mummification begins, aiming to preserve the body for life in the next world. The earliest known example of any part of a mummified body is the internal organs of Khufu's mother, Hetepheres. Her body itself is lost, but her innards survive within the canopic jars which play an essential part in the ritual of mummification.

Some details are known of Egypt's first great period from evidence other than monuments. Records survive of events during six years of the reign of Khufu's father, Sneferu. They include several elements characteristic of Egypt's imperial development. There is a raid far south into Nubia , with the capture of numerous slaves and cattle. Forty ships ships arrive from Lebanon with the cargoes of cedar required for Egyptian building projects. Mining operations are undertaken in the Sinai region, already long known for its valuable copper deposits.

The pharaohs of the 5th and 6th dynasties continue to rule from Memphis and their lives are known in increasing detail from inscriptions. One example is an enthusiastic letter of thanks sent by the last king of the 6th dynasty, Pepi II, to a governor of Aswan who has brought him a Pygmy dancer from Nubia.

The governor, Harkhuf, is so proud of the document that he has its text engraved on the facade of his tomb.


But the pharaohs of the 6th dynasty have lost the vigour of their predecessors. Their rule is followed by a century of anarchy, covering the 7th to 10th dynasties and known as the First Intermediate Period c.

The Middle Kingdom: c. When stability returns, it is under the rule of a family deriving their power from middle Egypt. Mentuhotep II also known by his throne name, Nebhepetre wins control of the whole country in about BC. His base is Thebes, which now begins its central role in the story of ancient Egypt - though relatively little survives of Mentuhotep's own monuments in the region.

The Middle Kingdom, spanning the 11th and 12th dynasties, is notable for the first serious effort to colonize Nubia. This region now becomes of great importance to Egypt's trade in luxuries. Nubia's mines are the chief source of Egyptian gold. Apep would threaten Re every night. Having made it past Apep, the deceased would eventually arrive at a labyrinth, protected by a series of gates.

To go through each one, they had to recite a specific text and call out the name of the gate. After the labyrinth, the next stop was the Hall of Two Truths, where the dead would be judged by a panel of 42 judges presided over by the god of the underworld, Osiris. I have not caused anyone to weep I have not carried out grain-profiteering I have not sinfully copulated I have not been the cause of terror I have not been impatient I have not slain sacred cattle.

After the confession came the climax of the trial: the weighing of the heart. Anubis, the jackal god of mummification, held up a pair of scales.

In one dish sat an ostrich feather, like that worn by the goddess of justice, Maat, and regarded as a symbol of truth. If the feather and the heart balanced the scales, the dead person would pass the test. Those whose hearts weighed too much were considered impure and condemned to several horrific fates.

The deepest fears of an ancient Egyptian contemplating their lot for eternity are eloquently summarized in chapter 53 of the Book of the Dead. I will not eat feces, I will not drink urine, I will not walk headdown. Of such importance was the weighing that the Egyptians fashioned amulets, the scarab of the heart, which were placed over the heart of the deceased before mummification. O heart of my different ages!

Do not stand up as a witness against me, do not be opposed to me in the tribunal, do not be hostile to me in the presence of the Keeper of the Balance. To the righteous, on the other hand, the way to paradise would now be opened. It was not, however, an exclusively spiritual paradise.

test.islandsailingclub.co.uk/wp-content/applicationroot-spring/443.php There were physical rewards as well. As chapter of the Book of the Dead reveals, corporeal needs and pleasures were not abandoned once one passed into the afterlife. Specific meals are mentioned: A passage from the rubric to chapter promises Ashens-cake, a jug of beer, a Persen-cake, and a portion of meat from the altar of the Great God. The dead were also expected to labor: Planting and reaping crops were included as part of the afterlife in the Aaru. But work was not all that arduous, as the virtuous dead could now rely on an army of servants to help them.

These were the ushabtis, statues entombed with them among the other grave goods. It was believed that magic would convert these statues into servants once the dead passed into Aaru. Each ushabti figurine had its arms crossed and held farming implements. Here I am.

A matter a million times true. 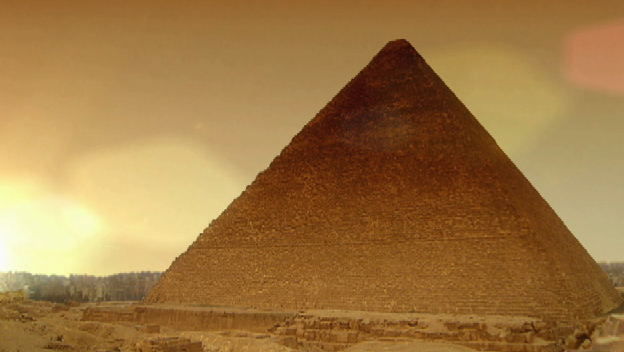 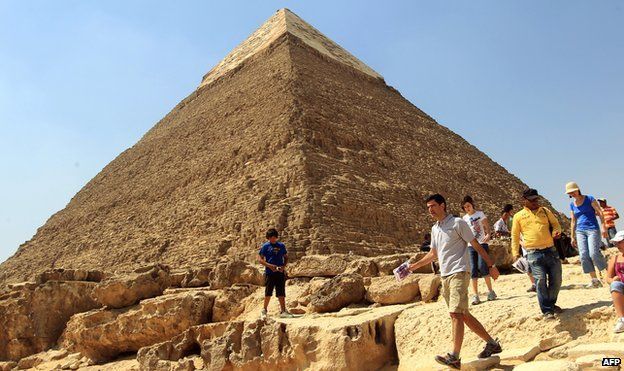 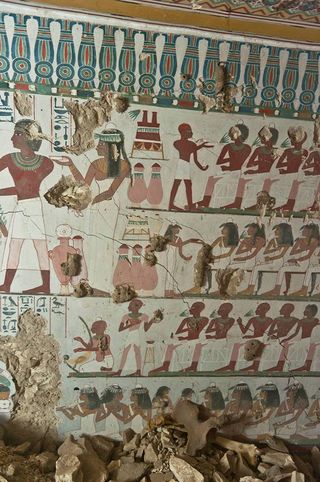